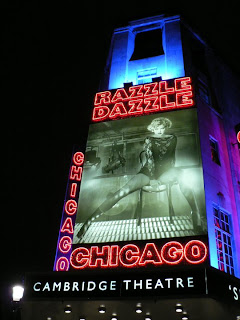 Behind the scene of IKEA Herding Cats

IKEA Wembley let loose a 100 cats in their store at night, just to see what happens. This is what happens when you release them in an IKEA store. They make it their home and that's exactly how IKEA wants you to feel when you visit their store. The result is a nice advertisement as you can see below.
Enjoy the video

This advert made me warm inside.. Brilliant and masterpiece. Thanks to IKEA Wembley

I have been wanting to become a vegetarian for the past two years but I never found that inner strength. I’ve been giving this a lot of thought, and for personal reasons, I’d really like to start cutting down on eating meat and now I am a white meat eater hopefully cut it out completely. I watched a disturbing video of PETA and has really made me think about what I eat. I love animals and I am horrified by what I saw. 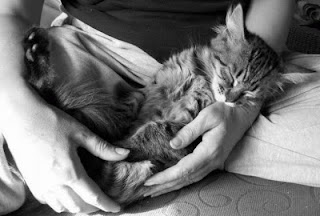 Each person has their own reason to become a vegetarian. Some reasons people decide to become a vegetarian;
A. Some people are animal lovers, who are against animal cruelty that are slaughtered in meat production and slaughtering houses.
B. Some people are environmentalists, who understand that raising animals for meat requires land for grazing and that the meat production work in different slaughter houses leads to animal waste accumulation and waste run off, apart from emission of lethal gases like methane and carbon dioxide in the atmosphere.
C .Some people want to become a vegetarian to follow a religion or a philosophy that they have adopted.
D.One of the main reasons why most people are becoming vegetarian these days is because of the various health benefits that come with becoming a vegetarian. People feel more energetic and vigorous following a vegetarian diet.
And mine is A. Can I do it? 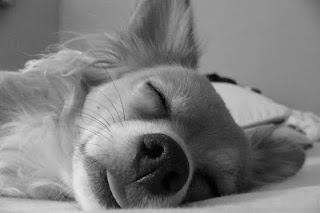 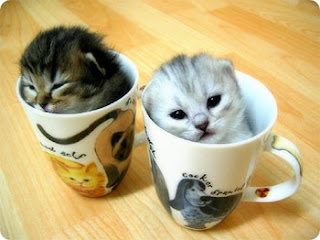 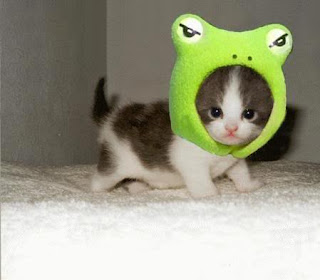 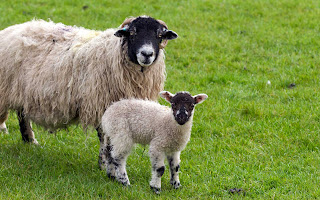 PETA'S MISSION STATEMENT
People for the Ethical Treatment of Animals (PETA), with more than 2 million members and supporters, is the largest animal rights organization in the world.
PETA focuses its attention on the four areas in which the largest numbers of animals suffer the most intensely for the longest periods of time: on factory farms, in laboratories, in the clothing trade, and in the entertainment industry.
PETA also work on a variety of other issues, including the cruel killing of beavers, birds and other "pests," and the abuse of backyard dogs.
PETA works through public education, cruelty investigations, research, animal rescue, legislation, special events, celebrity involvement, and protest campaigns. The third season of  True Blood just started and it inspired me to wax poetic about the show. Do you guys love the show as much as I do? What are your reasons for watching it every week? I know you’ll say Eric but I’m interested to hear your other reasons. Here are mine:

1. The story is engaging. 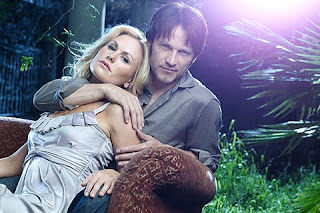 It is mature — as in you see lots of naked people. But this is the type of vampire stories I like. Sweet and cute are okay but I like a vampire story with just the right amount of suspense and horror. Of course, it has your typical vampire story characters — werewolves, religious fanatics, etc. etc. However, I like the quirks that each character has. My favorites will have to be Sookie, Jessica and Lafayette. Having read the book, I am very much aware of how big of an artistic license Alan Ball has taken with regards to creating the show. Still, I think the TV series he has created is authentic and fantastic. I sure appreciate the fact that he has made Lafayette a huge part of the story.

2. The boys are beautiful. 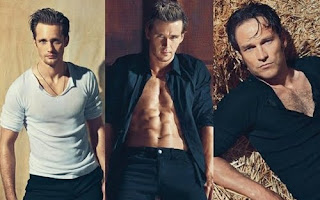 3. The ladies are strong. 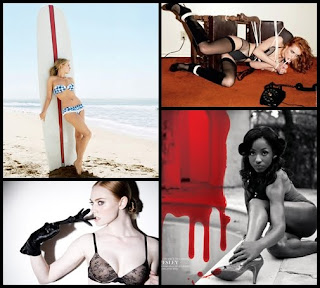 When I watch the series, I couldn’t help but admire Sookie. “That is one open-minded and strong-willed lady,” I often thought. Some of the women of the show  that I love are Tara, the Queen, and of course, Pamela. 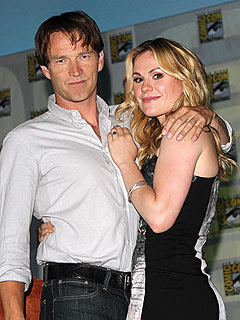 From True Blood to true love – Anna Paquin and Stephen Moyer have tied the knot.Fang-Tastic!!


Fridge magnets are great collectables – there are collectors all over the world who will happily accept a fridge magnet as a gift and will never wish to throw it away! What’s more, you can put great decorative fridge magnets on a fridge or any metal surface. They may be also very perfect items for collectors and inexpensive (umm, not really)
A largest collection of refrigerator magnets belongs to Louise J. Greenfarb also known as The Magnet Lady, from Henderson, Nervada . Her world record was included to the Guiness World of Records  with 19,300 items as of 1997 According to the British "Book of alternative records", it grew to 29,000 as of February 2002, and later up to over 30,000 items. Over 7,000 magnets from Greenfarb's collection are exhibited at the Guinness Museum in Las Vegas. 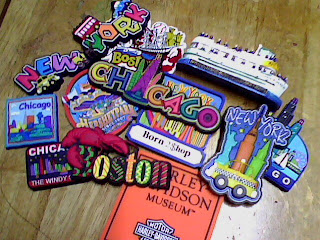 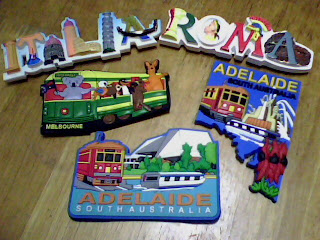 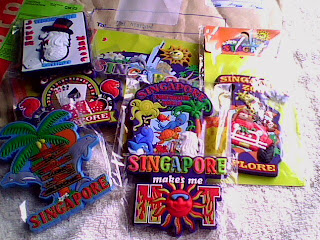 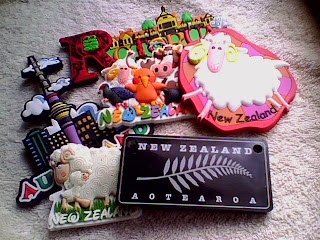 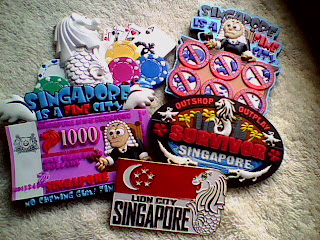 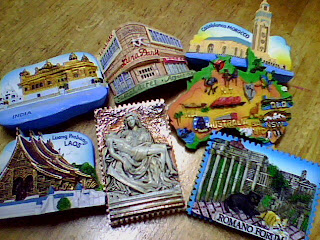 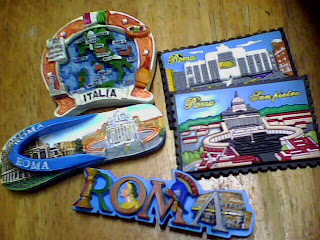 Do you think collecting fridge magnets is inexpensive? Think again before you become one.